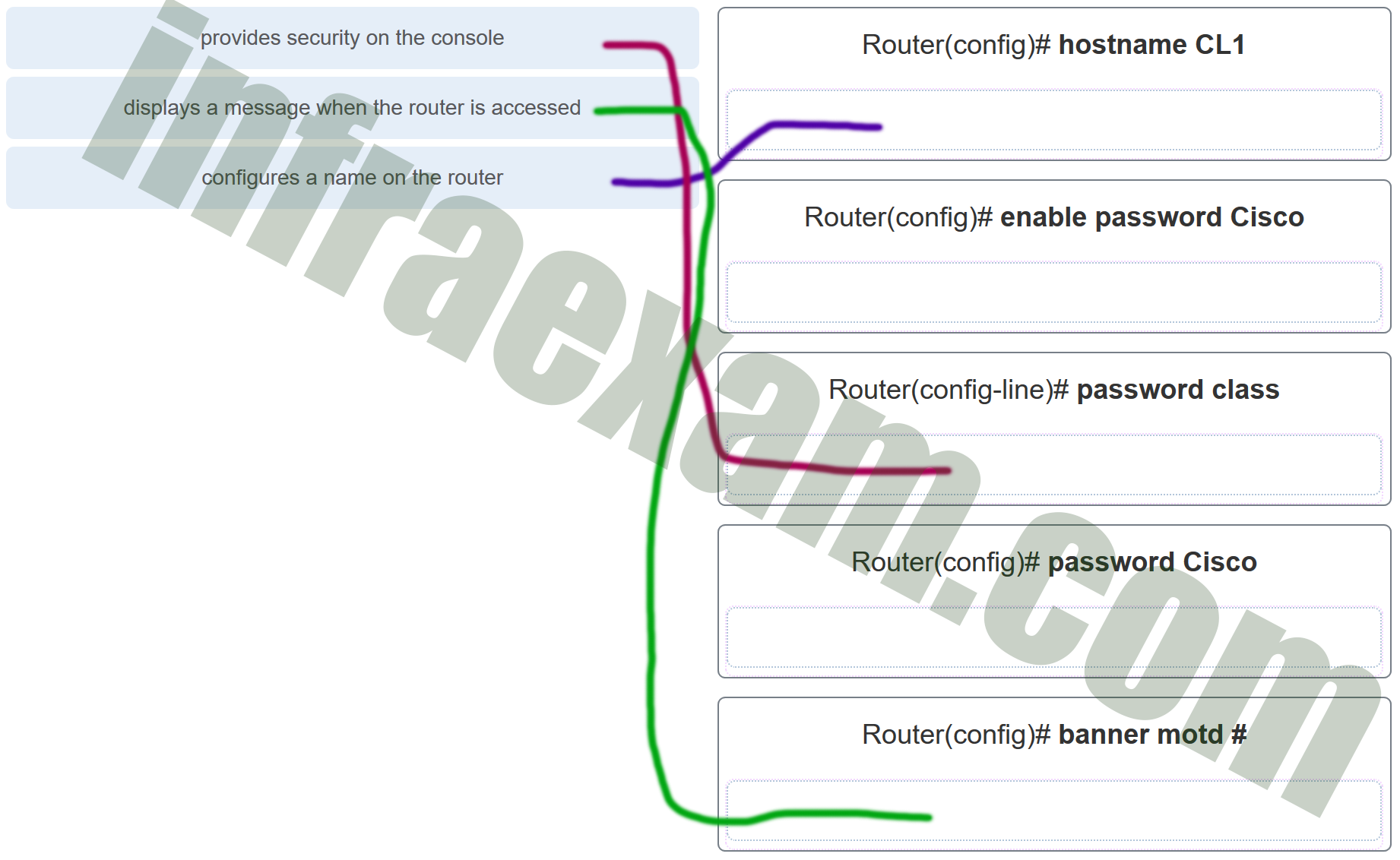 Streaming a movie or playing a multi-player game requires reliable, fast connections. In order to support these “high bandwidth” applications, networks have to be capable of transmitting and receiving bits at a very high rate.

Different physical media support the transfer of bits at different speeds. The rate of data transfer is usually discussed in terms of bandwidth and throughput.

Physical media properties, current technologies, and the laws of physics all play a role in determining available bandwidth.

The table shows the commonly used units of measure for bandwidth.

Like bandwidth, throughput is the measure of the transfer of bits across the media over a given period of time. However, due to a number of factors, throughput does not usually match the specified bandwidth. Many factors influence throughput including:

Latency refers to the amount of time, including delays, for data to travel from one given point to another.

Throughput measurements do not take into account the validity or usefulness of the bits being transmitted and received. Many messages received through the network are not destined for specific user applications. An example would be network control messages that regulate traffic and correct errors.

In an internetwork or network with multiple segments, throughput cannot be faster than the slowest link of the path from sending device to the receiving device. Even if all or most of the segments have high bandwidth, it will only take one segment in the path with lower bandwidth to create a slowdown of the throughput of the entire network.

There are many online speed tests that can reveal the throughput of an Internet connection. The figure provides sample results from a speed test.

All computers connected to a network that participate directly in network communication are classified as hosts. Hosts can send and receive messages on the network. In modern networks, computer hosts can act as a client, a server, or both. The software installed on the computer determines which role the computer plays.

Servers are hosts that have software installed that enable them to provide information, like email or web pages, to other hosts on the network. Each service requires separate server software. For example, a host requires web server software in order to provide web services to the network. Every destination that you visit online is provided to you by a server located somewhere on a network that is connected to the global Internet.

Clients are computer hosts that have software installed that enable them to request and display the information obtained from the server. An example of client software is a web browser, such as Internet Explorer, Safari, Mozilla Firefox, or Chrome. Click the plus (+) next to each client in the figure for a brief description.

What happens when you attempt to compile and run the following code?

The Federal Information Processing Standards (FIPS) are primarily for use by (Choose two.):