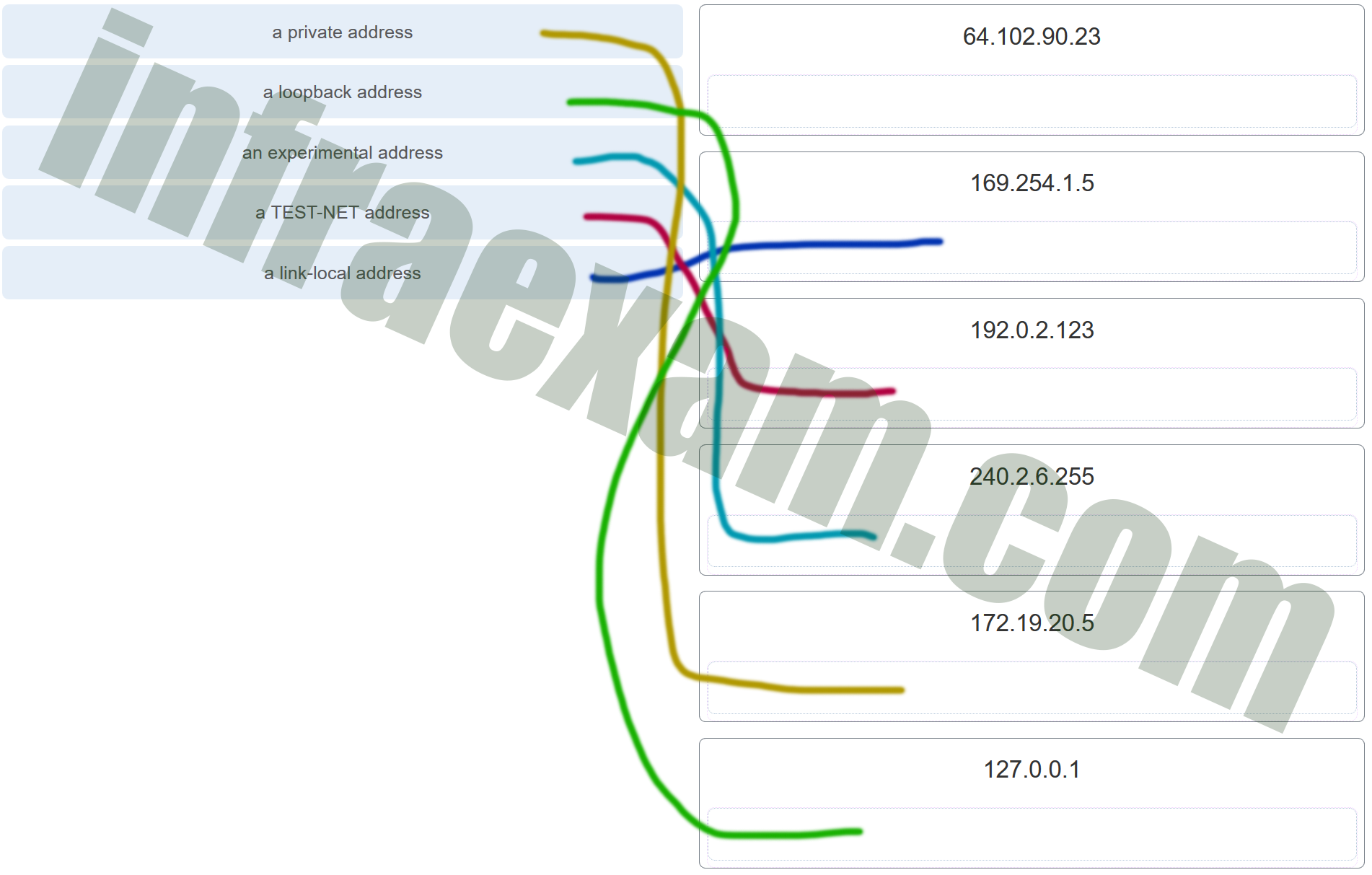 A common way that people get online is through their mobile phones. Did you know that most mobile phones can be connected to many different types of networks simultaneously? Let’s review some of the ways that mobile phones, smart phones in particular, interact with the various network technologies and learn some new terminology in the process.

Mobile phones use radio waves to transmit voice signals to antennas mounted on towers located in specific geographic areas. Mobile phones are often referred to as “cell phones” because the geographic area in which an individual tower can provide a signal to a phone is called a cell. When a telephone call is made, the voice signal is relayed from one tower to another tower until it is delivered to its destination. This type of network is used when you make a phone call to another mobile phone or to a wired telephone. It is also used to send text messages directly from the phone. The most common type of cellular telephone network is called a GSM network, an abbreviation of the title “Global System for Mobile Communications”.

The design of the first cell phone radio transmitters did not allow for the efficient transmission of digital data, so enhancements were made to improve the way that data is sent across cell phone networks. The abbreviations 3G, 4G, and 4G-LTE are used to describe enhanced cell phone networks that are optimized for the fast transmission of data. The “G” in these designations represents the word “generation”, so 3G is the third generation of the cell network. Most mobile phones and smart phones have an indicator that shows when a 3G or 4G signal is available. When that indicator is not lit, the phone is connecting through the older 2G network which does not offer fast data transfer rates.

In addition to the GSM and 3G/4G transmitters and receivers, smart phones make connections to different types of networks. Some examples of other networks that are used by smart phones include:

How does a firewall handle traffic when it is originating from the public network and traveling to the DMZ network?

Fill in the blank with the appropriate term. ______ is a free Unix subsystem that runs on top of Windows.